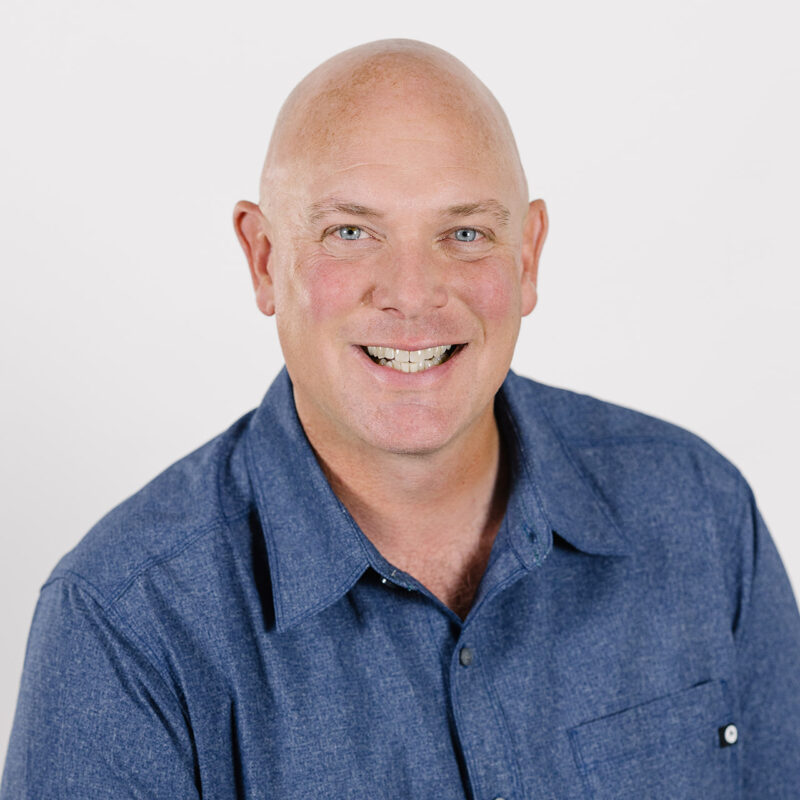 Jason began his ministry at Lakes Free in 2009 after serving for 8 years at GracePoint Church in New Brighton, MN.  In addition to serving at Lakes Free, Jason oversees the apologetics ministry started by his father, Christian Ministries International.  He also teaches as an adjunct instructor at local universities and has been involved in numerous book projects, including the CSB Apologetics Study Bible for Students.

Jason and his wife Kim have two children, Caleb & Adeline.  Jason is proud to come from a long line of pastors in the Carlson family (he is a 4th generation pastor).  He also enjoys a good cup of coffee, playing golf and fishing, and cheering for the Green Bay Packers. 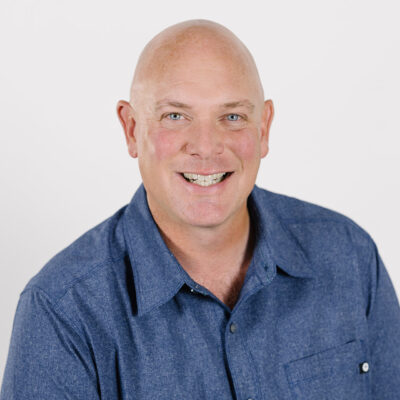 A Life of Impact

The Life Dressed in Christ